On June 6, 2018, SoWH led a Bylaws Town Hall moderated by SoWH President, Carrie Pagliano (video is available to view below).  After the town hall, SoWH HQ opened the vote for the proposal presented during the June 6th town hall. The member voting period began on June 7, 2018 and ended on June 29, 2018.

What are the immediate implications?

SoWH Members, we encourage you to share your questions, feedback and ideas on the June 2018 Bylaws Proposal, the voting results and the new governance structure (President-Elect to President to Past-President) through the SoWH Member Care & Share form.

Do you have a question about the SoWH Bylaws or the proposed changes? Submit your question(s) or thoughts below!

Did you miss out on the live SoWH Virtual Town Hall?

We recorded the session for our members! Watch it below! 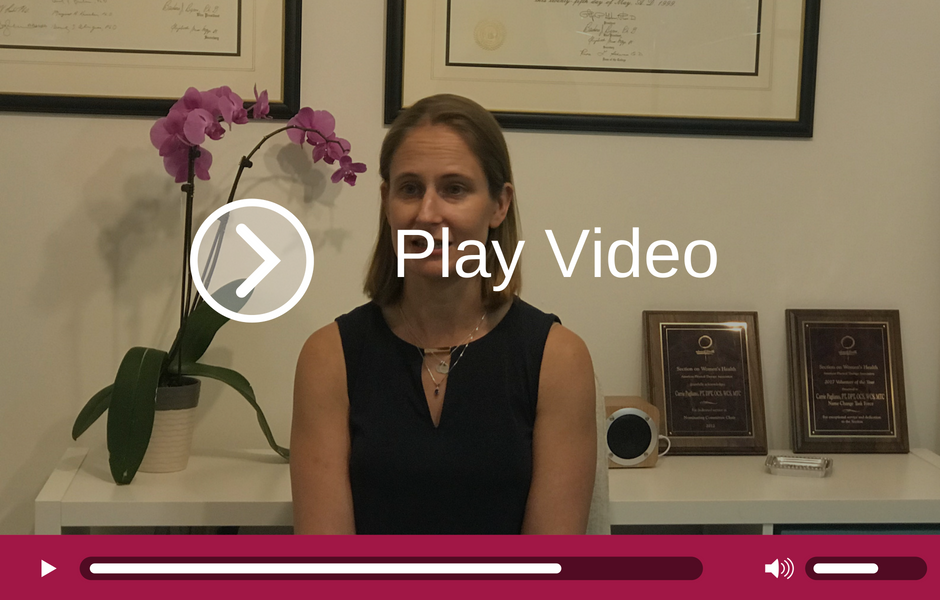 On June 6, 2018, the SoWH President, Carrie Pagliano, will lead a SoWH Town Hall on the remaining two amendments the SoWH Membership requested for the SoWH Board of Directors to address by August 2018.  The SoWH Town Hall is scheduled for Wednesday, June 6, 2018 from 7pm-8pm EST.  The following documents are provided to provide reference material and support for all SoWH Members.

SoWH Members, we encourage you to share your questions, feedback and ideas on the Bylaws Proposal through the SoWH Member Care & Share form.

On January 22, 2018, the SoWH Leadership sent an official letter confirming the bylaws change and announcing the membership vote on these proposed changes is scheduled for Friday, February 23rd at the SoWH Business Meeting during the 2018 APTA CSM conference in New Orleans.\

SoWH Members, we encourage you to share your questions, feedback and ideas on the Bylaws Proposal through theSoWH Member Care & Share form.

Take me to the NEW website
Holler Box
MENU